Monsters exist, but they are too few in number to be truly dangerous. More dangerous are the common men, the functionaries ready to believe and to act without asking questions.
Primo Levi 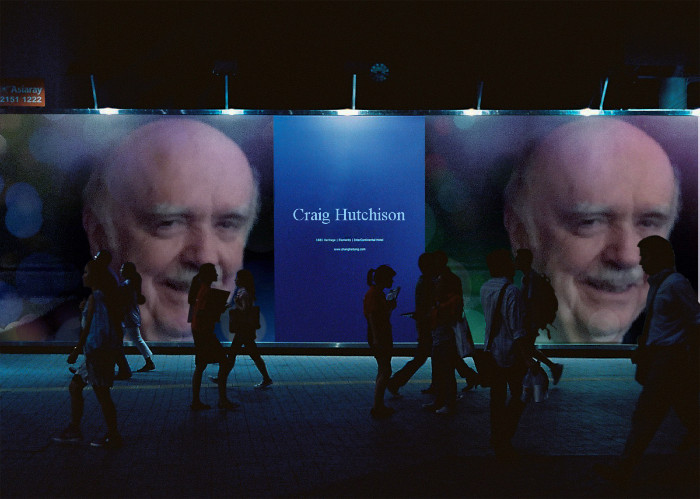 Craig Hutchison is an Adjunct Professor in the Speech, Communication, and Theatre Arts Department of the Borough of Manhattan Community College.  He has worked within the CUNY system for over twenty years and sixteen years at BMCC.

He has directed over one-hundred stage shows including Jesus Christ Superstar, The Oresteia, and, yes, Dracula.

He has designed an equal number of shows including Oklahoma!, Oliver, and The Ceremony of Innocence.

While in the military and stationed in Germany, he had planned to take a trip to Transylvania to see the remains of the real Count Dracula.  But his security clearance required an armed guard to accompany him to the Romania at that time.

Alas, the obstacles to the trip became more than could be overcome.

In New York, he runs the Black Orchid Theatre Group at the Church of the Resurrection where shows are presented throughout the year.

Recently, the Theatre Association of New York State invited Black Orchid to present their award-winning production of Salome Reversed at their annual convention. In 2018, Craig received an Outstanding Achievement (a theatrical skill base rarely seen in non-professional theatre) in Directing in Black Orchid Theatre Group’s Production of The Eumenides and for Dedication to Greek Theatre  for his production of The Oresteia Trilogy